A Cube is a special case of a rectangular prism where all faces and bases are congruent squares. A dice, ice cubes, Rubik’s cube and so on are real world examples of cube shape. 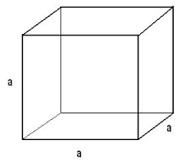 A triangular prism is a prism that has triangles as its bases. 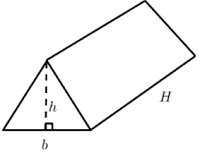 A Cylinder is a closed solid figure having two parallel circular bases connected by a rectangular curved face.

A Sphere is solid round figure where every point on its surface is equidistant from its centre. 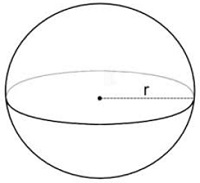 A Cone is a closed solid figure whose circular base tapers into a point called apex. 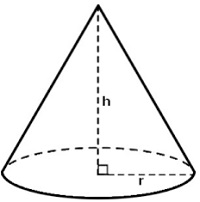 A pyramid is a solid figure that has a base, which can be any polygon, and three or more triangular faces that meet at a point called the apex. These triangular sides are called the lateral faces. 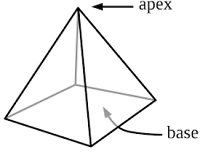 Use the diagram to identify the name of the following shape.